One of these additional smart sensor functions, which all SAMS components provide, is the integrated logic function.

Read about the basics of the SAMS Smart Automation and Monitoring System in this post and find also more about SAMS Smart Sensors on our Balluff Website.

What are Logic-Blocks in SAMS Smart Automation and Monitoring components?

With the help of this logic function, a wide variety of signals and states within a sensor can be linked together to form new information without having to use a higher-level intelligence such as a PLC control system. The links are configured directly in the component, i.e. the sensor, the RFID read/write head, the encoder or any other device belonging to the SAMS component family. No programming tools or even programming knowledge are required for this, the links are defined via integrated parameter settings in the components.

In each SAMS component up to 4 so-called LOGIC blocks are available, within each up to 4 signals can be linked together to form a new result.

The type of each function can be selected between OR, AND, NOR or XOR. The signals to be linked are selected from a list of all binary signals available within the device.

For example, switching states, alarm states such as inclination, vibration or temperature alarms, or even internal states such as overload or signal quality can be linked with each other.

The result of each link is available as “Logic Block Result” and can be processed further.

Using the logic functions, a wide variety of signals and information can now be linked together without having to use additional intelligence.

Advantages of the SAMS Function Logik-Blocks 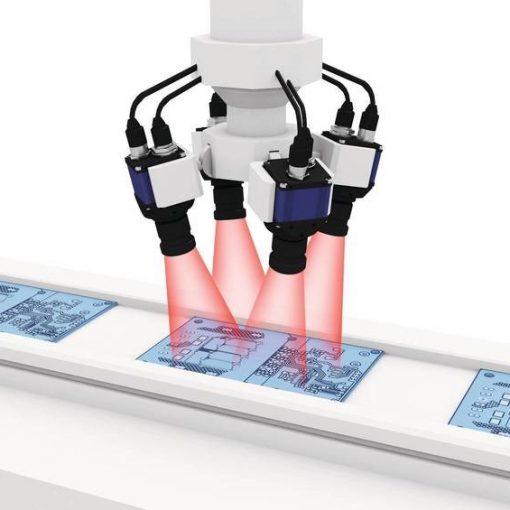 Imaging methods are increasingly used in industrial productions of electronic components and devices. This blog post discusses the benefits and gives some examples, where machine vision helped to improve process and product quality. 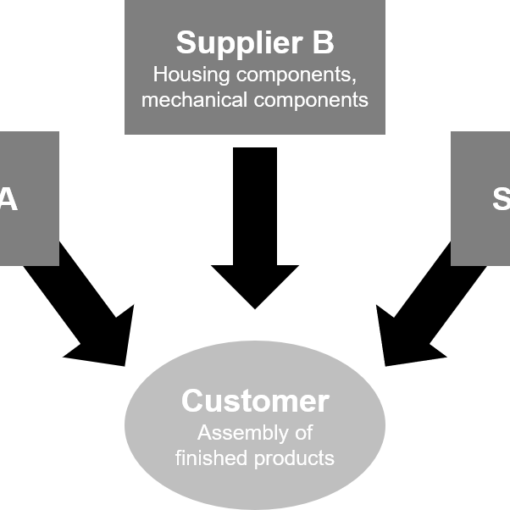 In times of increasing cost and time pressure there is a growing need of standardized processes. This trend has also an impact on the supply chain between producers and suppliers, where traceability became more and more important within the last few years. 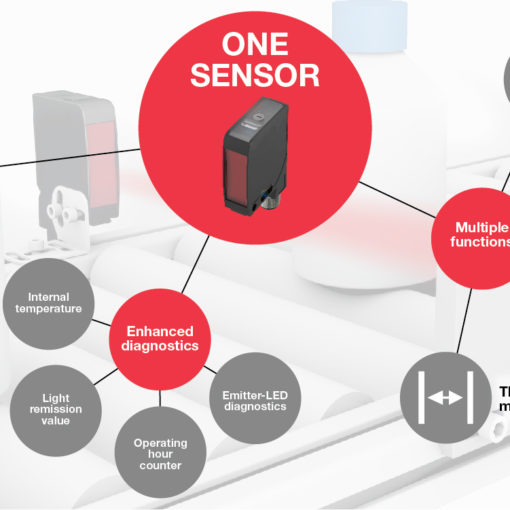 In my last blog, Imagine the Perfect Photoelectric Sensor, I discussed the possibilities of a single part number that could be configured for any of the basic sensing modes: through-beam, retroreflective, background suppression and diffuse. This perfect sensor would also have the ability to change the sensing mode on the fly and download the required parameters for a changing process or format change. 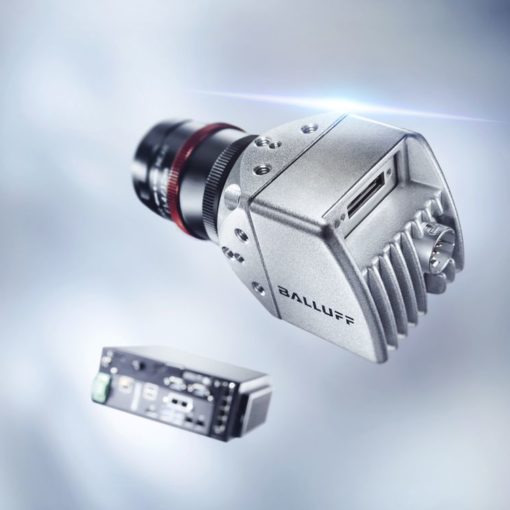 We try to help with our tutorials about Balluff machine vision, that the integration into the Siemens TIA and Rockwell/AB RSLogix world is as easy as possible for everybody.

wpDiscuz
0
0
Would love your thoughts, please comment.x
()
x
| Reply
Manage Cookie Consent
To provide the best experiences, we use technologies like cookies to store and/or access device information. Consenting to these technologies will allow us to process data such as browsing behavior or unique IDs on this site. Not consenting or withdrawing consent, may adversely affect certain features and functions.
Manage options Manage services Manage vendors Read more about these purposes
View preferences
{title} {title} {title}
%d bloggers like this: