In Metalworking a significant part of the products are realized by metalforming and stamping processes, especially for series applications. The monitoring technology for press control has achieved a remarkable progress within the last years.

Optimized cycle rates lead to increased productivity and output. At the same time, there is a rising risk of asset damage, especially if unexpected errors occur. Automated protection of the tools and dies helps to increase OEE. Sensors for process monitoring are key elements.

An easy way to monitor the feed of the strip is by using inductive sensors which detect features like changes in the edge (see sketch “Feature-Form”) or already stamped holes (see sketch “Feature-Hole”). Missing signal pulses inform the control system, that something is wrong…

Such sensors are available in many form factors and sizes.

Quite often punch holes are to be created in the product. The slug or scrap must be moved out of the die to avoid any mechanical damage. Ring sensors or photelectric sensors detect whether it has fallen out of the die. 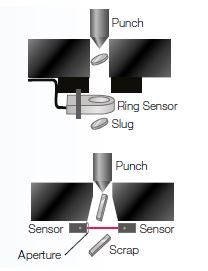 The most suitable sensors and accessories like apertures should be selected by application tests with the objects which have to be detected.

After the stamping process it is important to know whether the product is ejected properly to avoid damage in the next stamping cycle due to a accidentally clamped part in the die. A so-called window sensor detects objects which fall through it’s frame and that way controls the part movement out from the die

Depending on object sizes several window/frame dimensions can be selected

How to transfer the sensor signal to the control system ? 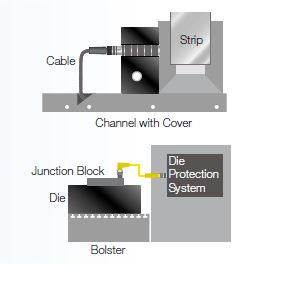 A control system like a PLC then has the task to recognize errors and to trigger the immediate stop of the stamping process in order to protect the whole press equipment including the die. 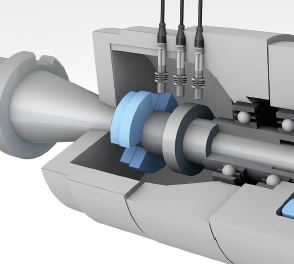 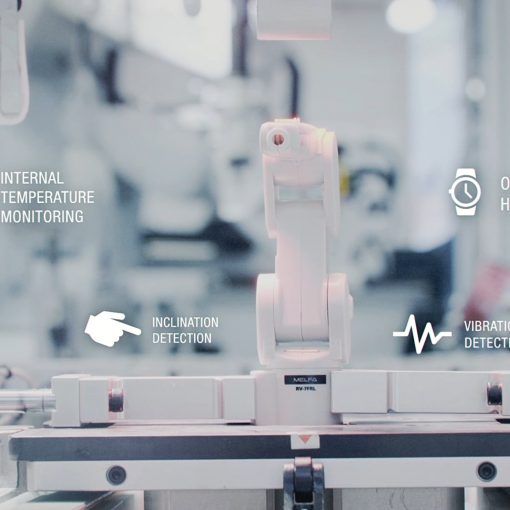 All sensors of our Smart Automation and Monitoring System SAMS do have temperature measurement on board. Why you should utilize this smart sensor function in your application, I will explain in this post 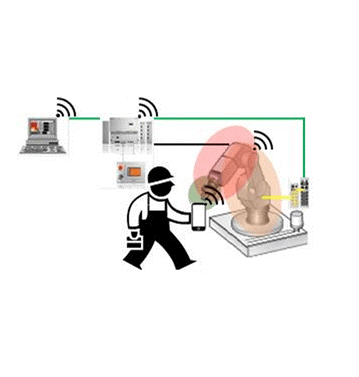 Safety Over IO-Link makes it easier to align a robot’s restricted and safeguarded spaces, simplifies creation of more dynamic safety zones and allows creation of “layers” of sensors around a robot work area.

In Metalworking, the clamping status of tools and workpieces are monitored in many applications. Typically, inductive sensors are used to control this. Three positions are usually detected: Unclamped, clamped with object, and clamped without object. The sensor position is mechanically adjusted to the application so the correct clamping process and clamping status is detected with a proper switch point.

Great post. Thank you for sharing this valuable information. It is very interesting and we learned many things from this blog which helps us. Also, Contact here for Mechanical Press in Canada.

Thank you for your positive feedback. 🙂

Thank you for sharing valuable information. Really helpful and informational content. Noted so many new things from this blog. keep sharing with us. Also, Contact for Mechanical Press Machine.

wpDiscuz
3
0
Would love your thoughts, please comment.x
()
x
| Reply
Manage Cookie Consent
To provide the best experiences, we use technologies like cookies to store and/or access device information. Consenting to these technologies will allow us to process data such as browsing behavior or unique IDs on this site. Not consenting or withdrawing consent, may adversely affect certain features and functions.
Manage options Manage services Manage vendors Read more about these purposes
View preferences
{title} {title} {title}
%d bloggers like this: